Every Compound Exercise Your Program Needs 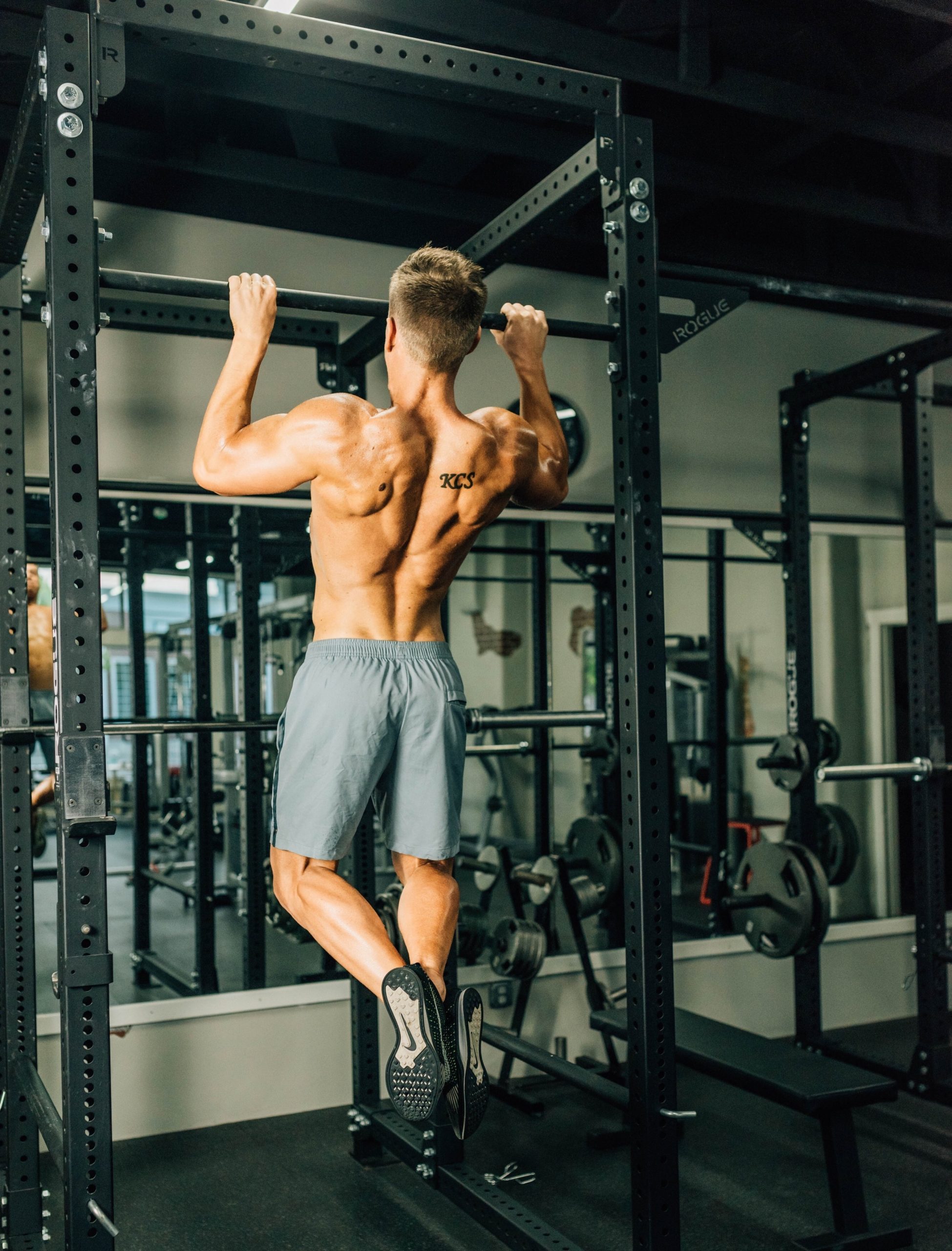 Are you including all seven compound exercise variations in your training program?

It’s easy to neglect movement patterns simply because we aren’t as focused on the muscle group it involves compared to another.  But to get the most benefit out of your training, it pays to be functionally strong in all your body’s capable movement patterns.

It’ll help save your joints, create better posture, support longevity, create well balanced aesthetics, which in turn will help bullet proof your body to be able to train for longer and feel better the longer you go at this whole training thing.

My point is, instead of being the guy only hitting bench press and arm curls, or the girl only doing hip thrusts and glute kickbacks, it’s a good idea to invest a little time into developing your body as a whole.  Sure, you may have certain areas you’d like to develop more than others (nothing wrong with that), but it doesn’t mean you should be completely ignoring all the other movement patterns your body is capable of performing.

Let’s look at each:

*NOTE:  THE VARIATIONS YOU ARE ABOUT TO SEE OF EACH MOVEMENT PATTERN ARE JUST A SINGLE EXAMPLE OF THE EXERCISES YOU COULD PERFORM.  THERE ARE OTHER MOVEMENTS IN EACH VARIATION YOU CAN CHOOSE FROM THAT ARE NOT LISTED!

What About Isolation Work?

Although focusing on these seven compound movements should be the bulk of your training… including isolation work will always hold merit as well.  The movement variations above will hit every muscle in your body, but if you have a goal of further developing your shoulders, glutes, chest, arms, etc, adding additional single joint movement patterns will become more of a necessity the more advanced you become.  Movements like arm and leg curls/extensions, upper body lateral raise and flies, leg kickbacks, leg adductions/abductions, and calf raises.

Not to mention… getting an arm pump (guys) or glute pump (ladies) can be fun, and one of the most important aspects to staying consistent with your training is making sure it’s enjoyable!  So, don’t be afraid to add isolation work through single joint exercises. I’d just emphasize making sure the bulk (60-80%) of your training is concentrated on performing progressive overload in the 7 compound variations listed above.

What About Core Work?

The question you’re probably wondering about most… but what about my abs?  I hear you.  But what you may not realize is that by performing the main compounds above… you’ll be targeting your core more than you realize.

With that said, if you really enjoy training your core, or if it’s a lagging area for you, there’s no reason you can’t add some core work to the end of your workouts.  I’d suggest incorporating two different types of core variations:

This would look like your typical ab exercises like crunches, leg raises, etc.  Although probably not the most important aspect to your training, if you enjoy these movements and they keep you coming back there’s no reason you can’t include them.  Again, just make sure they’re an “accessory” to your program, not a focal point.

Resources To Help You Build A Training Program

Need help building a proper training program that’s personalized to your goals and needs in terms of exercise selection, workout split, volume recommendations, and more?  Check out these two articles I’ve wrote on individual program design and building your own workouts:

THE BUILDING BLOCKS TO A RESULT BASED TRAINING PROGRAM

HOW TO BUILD A WORKOUT FOR STRENGTH, MUSCLE, & FAT LOSS

Or if you want a blueprint to an upper body and a lower body training day that’s based on the principles of everything we’ve chatted about here as well as the two articles just provided… you can download them for FREE right here.

Chaz is the co-founder/owner and head coach at Lost & Lifting. He also owns his own gym – Fit Factory, located in Preston, Idaho (his hometown). Chaz works with clients all over the country to take control of their body composition through evidence based and sustainable strategies. His passion has turned from building his own body to educating and helping others do the same through his online coaching platform.

L&L Talk (hosted by Chaz), is the Lost & Lifting podcast where we dive deep into nutriton, training, and lifestyle to help you become more educated inside your journey to produce the result you want faster, and in a more sustainable manner 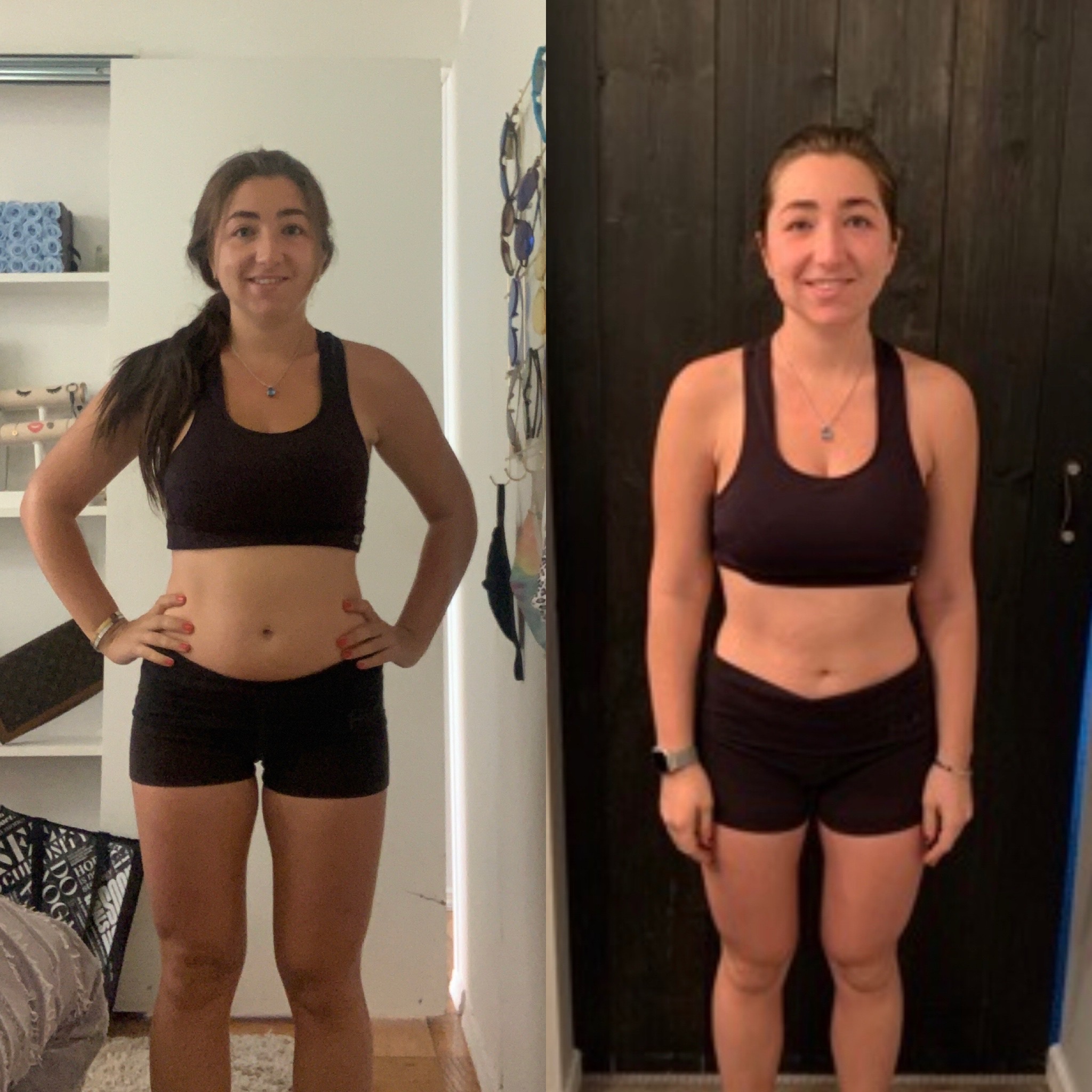 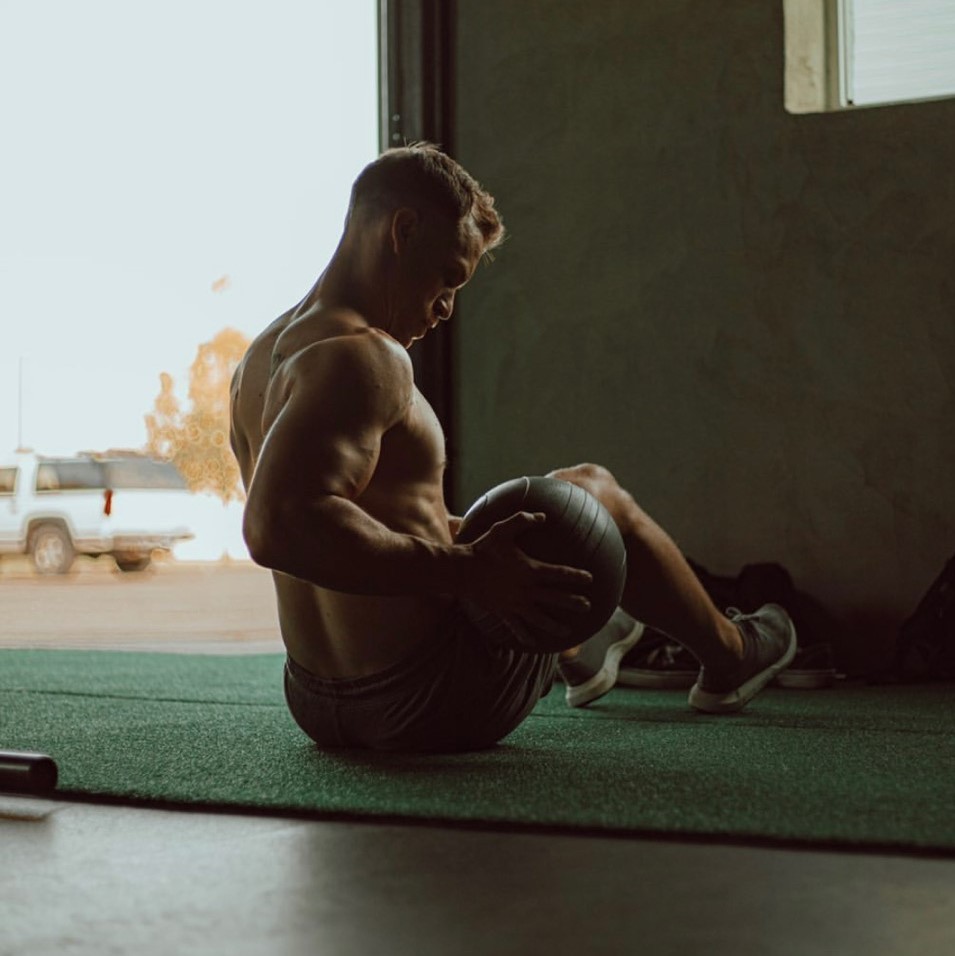 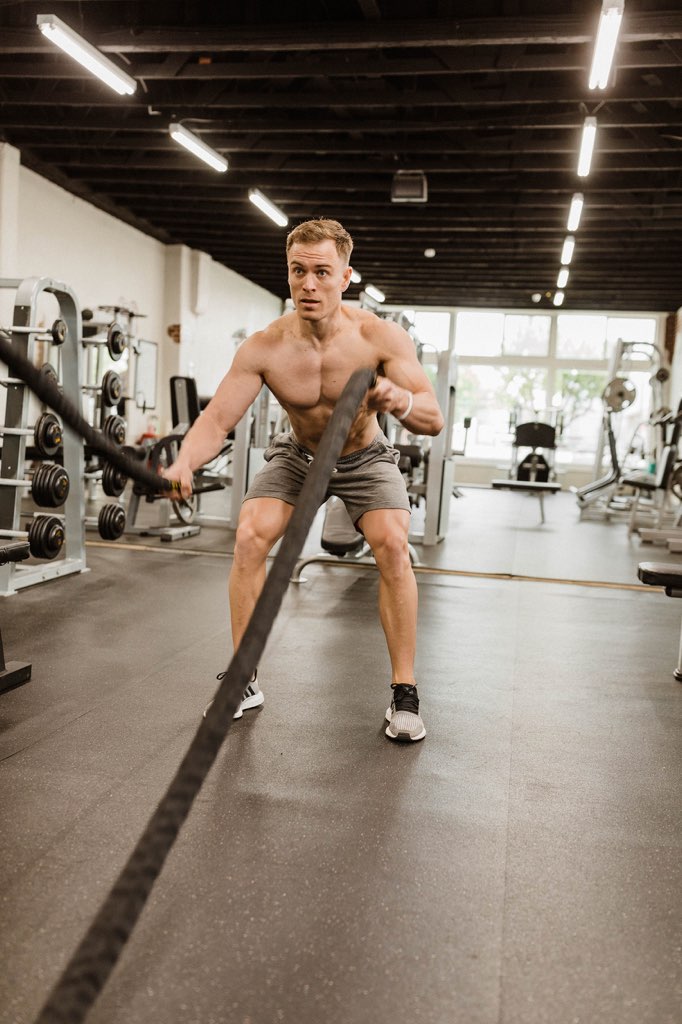 The Secrets To Building A Strong Metabolism

Every Compound Exercise Your Program Needs 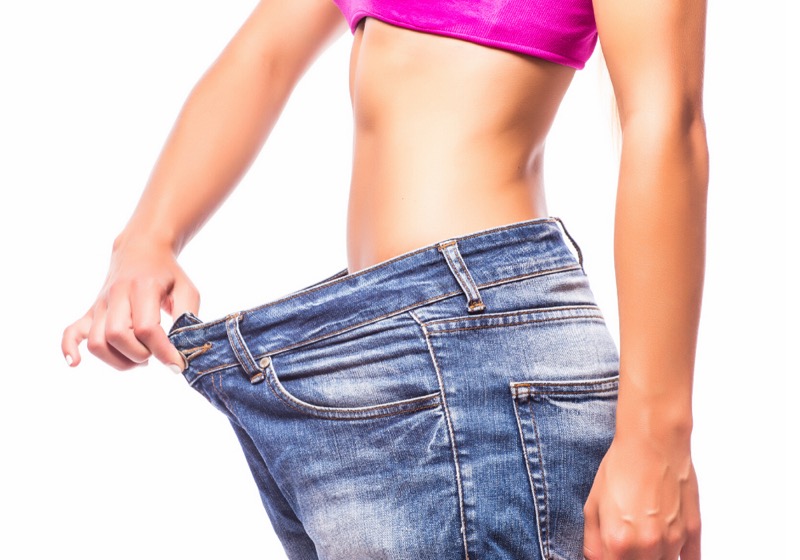 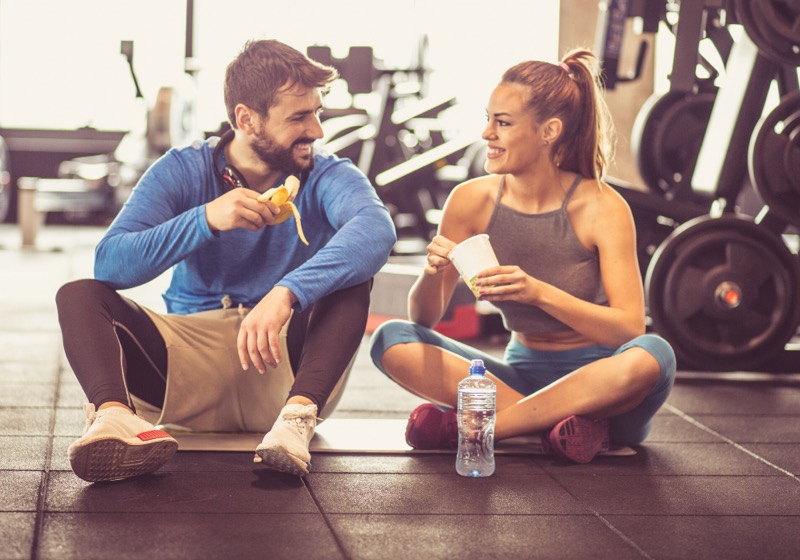 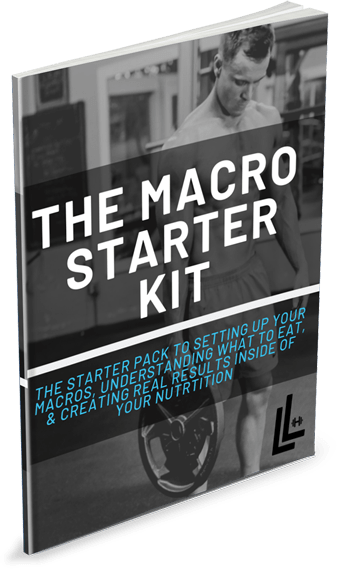 Want to learn the simple science behind fat loss?

Grab my free guide and learn how to achieve sustainable fat loss.

End the confusion on how to set up your caloric intake, what macros to worry about, and what foods to incorporate for the best results.

Calculate your calorie and macro intake so it's fully individualized to your experience level, lifestyle, goal, and gender for guaranteed progress.

Rid of carb, dairy, sugar, and any other restriction or fad diet you can think of when it comes to being "healthy." Learn the strategy behind eating all foods in moderation and getting leaner at the same time for easier progress.

No more "quick fix" tactics that leave you in a worse place than when you started. Create a strategy that helps keep the weight off for life.

Get 14 delicious high protein recipes so you don't have to worry about "what" to eat to help produce the result you're looking for (french toast, cheeseburgers, chicken pot pie, and more).